Blues and Roots Radio Worldwide Album of the Year 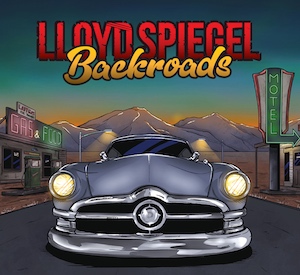