2020 – what a year. Who isn’t saying that? And yet it was highly productive for many. Audio mastering with 2020 hindsight, and marking 25 years since first mastering for cassette tapes, to say it’s a privilege to be on board for so many artists’ projects is always an understatement. Thank you to all who kept me busy through 2020 and who helped listeners and fans with a less surreal existence in lockdowns. Suffice to say: stay well, stay supportive, stay creative. 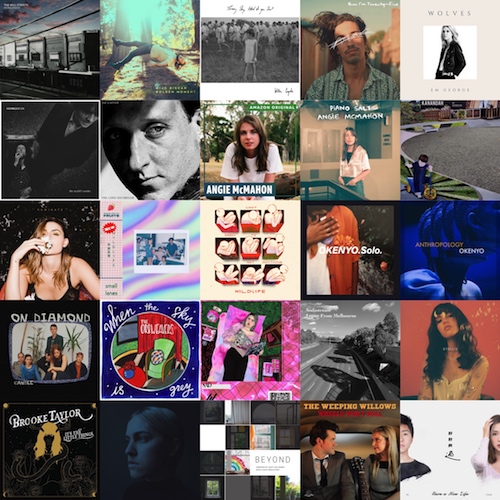