James Ellis and The Jealous Guys 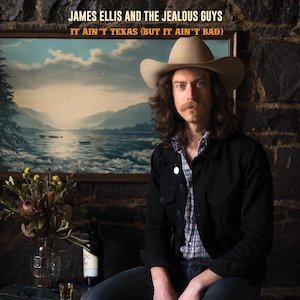